You are here: Home » evil 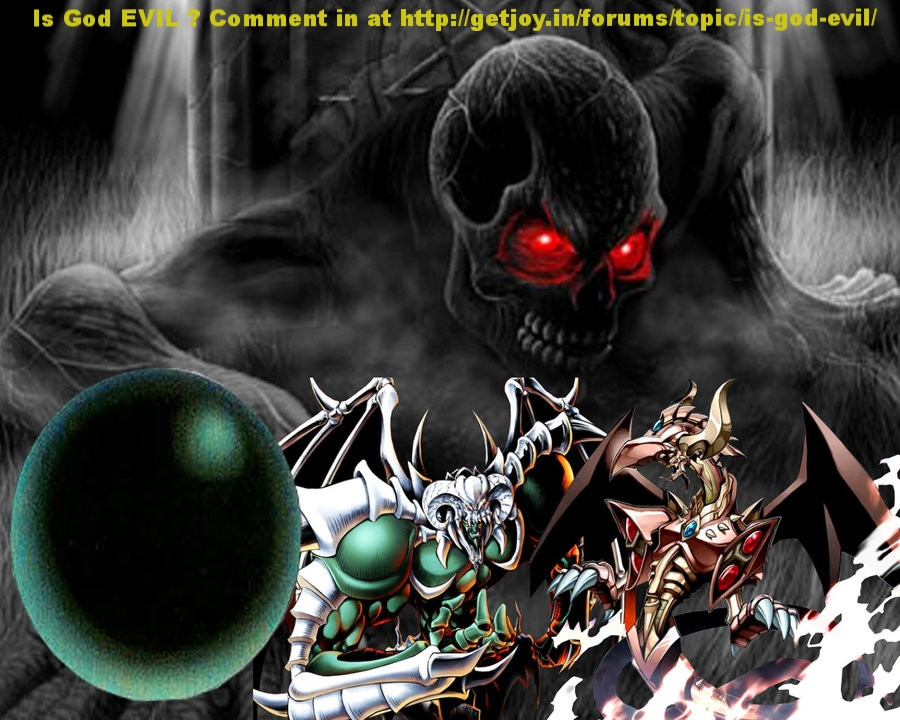 Hardeep January 25, 2014 Is God Evil ?2014-01-31T08:13:50+05:30 Ponder
Is God Evil ? Is God willing to prevent evil, but not able? Then he is not omnipotent. Is he able, but not willing? Then he is malevolent. Is he both able and willing? Then whence cometh evil? Is he neither able nor willing? Then why call him God? -Epicurus Epicurus is a key figure in the development of science and scientific methodology because of his insistence that nothing should be believed, except that which was tested through direct observation and logical deduction. Assuming God is, the inescapable conclusion seems to be that He is malevolent !! Agreed ?
Continue Reading »

To get up each morning with the resolve to be happy…is to set our own conditions to the events of each day. To do this is to condition circumstances instead of being conditioned by them.( Find more/ Share your thoughts at https://getjoy.in/small-thoughts/)