Home » Articles » Ponder » You are reading »

God and a Cruel universe

If there is God, why does Evil exist ? Why ” bad” things happen to innocent people ? Is there really ” Justice” ? If God wants us all to be ” good” why doesn’t He punish those we can clearly see are being “ungood” ?

” My argument against God was that the universe seemed so cruel and unjust. But how had I got this idea of just and unjust?

A man does not call a line crooked unless he has some idea of a straight line.

What was I comparing this universe with when I called it unjust?

If the whole show was bad and senseless from A to Z, so to speak, why did I, who was supposed to be part of the show, find myself in such a violent reaction against it?…

Of course I could have given up my idea of justice by saying it was nothing but a private idea of my own. But if i did that, then my argument against God collapsed too–for the argument depended on saying the world was really unjust, not simply that it did not happen to please my fancies. Thus, in the very act of trying to prove that God did not exist – in other words, that the whole of reality was senseless – I found I was forced to assume that one part of reality – namely my idea of justice – was full of sense.

Clive Staples Lewis (29 November 1898 – 22 November 1963), was a novelist, poet, academic, medievalist, literary critic, essayist, lay theologian, and Christian apologist from Belfast, Ireland. He is best known both for his fictional work, especially The Screwtape Letters, The Chronicles of Narnia, and The Space Trilogy, and for his non-fiction Christian apologetics ( a field of Christian theology which aims to present a rational basis for the Christian faith, defending the faith against objections) such as Mere Christianity, Miracles, and The Problem of Pain.

In 2008, The Times ranked him eleventh on their list of “the 50 greatest British writers since 1945”. Readers of his fiction are often unaware of what Lewis considered the Christian themes of his works. His Christian apologetics are read and quoted by members of many Christian denominations.In 2013, on the 50th anniversary of his death, Lewis will join some of Britain’s greatest writers recognised at Poets’ Corner, Westminster Abbey.

Inspire and make others happy too- share to tell them they are in your thoughts ! 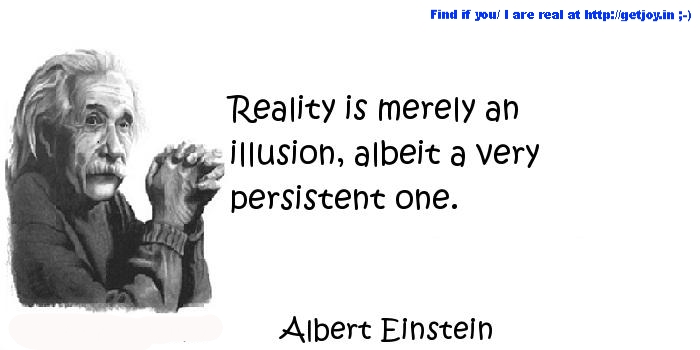 The Burning House and watchers..read in to know why thoughts matter !

« What is TRUTH ?
The Creation of Kara »

Our beliefs are merely stories in our minds that we ourselves wrote long ago. Rewrite them if they no longer serve you. ( More at http://getjoy.in/small-thoughts/)

Want to meet up ?

Click in and Join for Events and meetups across Delhi / NCR - the real World is MUCH better than virtual one, you will see !