Home » Western » You are reading »

Oh boy does he swing it !

Knopfler is a fingerstyle guitarist and was ranked 27th on Rolling Stone magazine’s list of 100 Greatest Guitarists of All Time.Knopfler and Dire Straits have sold in excess of 120 million albums to date.A four-time Grammy Award winner, Knopfler is the recipient of the Edison Award and the Steiger Award, and holds three honorary doctorate degrees in music from universities in the United Kingdom.

And this is 10 minutes of sheer delight . Enjoi :

When Stevie Ray Vaughan got to Heaven’s Gate, he heard Mark Knopfler playing guitar inside. He said to St. Peter, “I don’t understand it. How did Knopfler get here before me?” St. Peter said, “No that’s God practicing. He just thinks he’s Mark Knopfler.”

Inspire and make others happy too- share to tell them they are in your thoughts !
happy, music, swing

Take Your Passion and Make It Happen ! 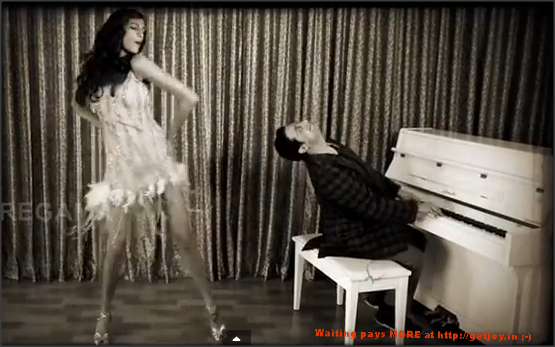 « The Creation of Kara
The Human Conundrum ! »

It is not enough to be busy. So are the ants. The question is what are we busy about ?.

Want to meet up ?

Click in and Join for Events and meetups across Delhi / NCR - the real World is MUCH better than virtual one, you will see !