Home » Inspire » You are reading »

Paths are made by Walking…..

Franz Kafka (3 July 1883 – 3 June 1924) was a German-speaking Bohemian novelist and short-story writer, widely regarded as one of the major figures of 20th-century literature. His work fuses elements of realism and the fantastic, with protagonists facing bizarre or surrealistic predicaments and incomprehensible socio-bureaucratic powers. Amongst his best known works are “Die Verwandlung” (“The Metamorphosis”), Der Process (The Trial), and Das Schloss (The Castle). The term Kafkaesque is often used to describe situations like those found in his writing.

Inspire and make others happy too- share to tell them they are in your thoughts ! 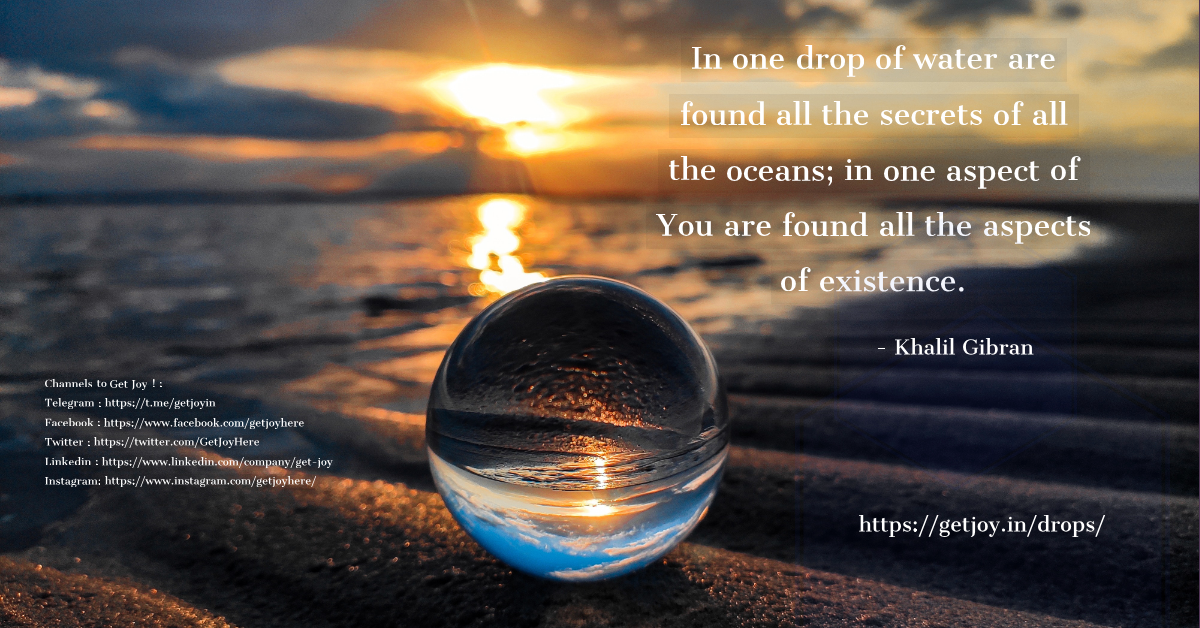 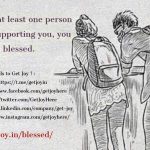 « Take Your Passion and Make It Happen !
The Sky Gets Dark Slowly… handle old age gracefully »

Holding onto anger is like drinking poison and expecting the other person to die.( More at https://getjoy.in/small-thoughts/)