What would You do on the World’s Edge ? 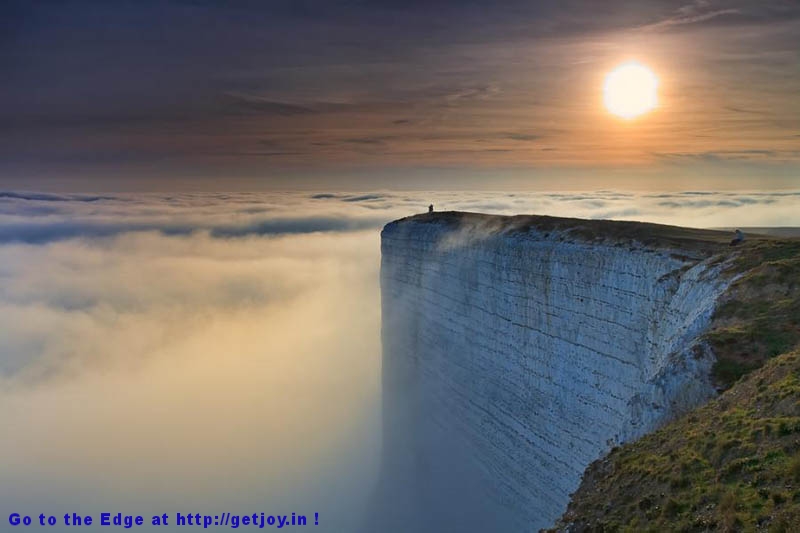 What would You do on the World’s

Beachy Head is a chalk headland on the south coast of England, close to the town of Eastbourne in the county of East Sussex, immediately east of the Seven Sisters. The cliff there is the highest chalk sea cliff in Britain, rising to 162 m (530 ft) above sea level. The peak allows views of the south east coast from Dungeness to the east, to Selsey Bill in the west. Its height has also made it one of the most notorious suicide spots in the world.

Amazing World we live in, isn’t it ?

Inspire and make others happy too- share to tell them they are in your thoughts !
beachy, nature 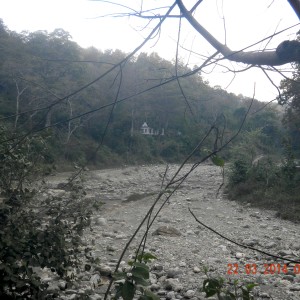 A Summer Chalet in the Indian Alps 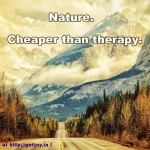 There is no “Way” to Happiness. Happiness IS the Way !. ( https://getjoy.in/getjoy/small-thoughts )